On September 26, 2022, public hearings were held in Chunja village of Almatinskaya oblast on the installation of a visitor center in the Altyn-Emel National Park and the results of an Environmental Impact Assessment (EIA).
The consortium of legal entities as part of QazaqGeography Republican Public Association initiated the public hearings.

The installation of a 784-square-meter visitor center is planned on the territory of the Charyn Canyon, 38 km from Chunja village, Uygur district. In the new building with a unique design in harmony with the landscape of the Charyn Canyon, tourists will be able to relax in a comfortable environment, have a snack, get additional information about tour routes and safety instructions, buy souvenirs of local production, as well as order the escort of a professional guide and rent the necessary equipment.

During the construction of the center, environmentally friendly materials will be used for the most part, and the installation work and the activities of the visitor center, according to scientists, reflected in the environmental impact report, will not cause tangible harm to nature.

Tamara Shiryaeva, ecologist, representative of the Association for Conservation of the Biodiversity of Kazakhstan (ACBK), made a report on the environmental impact associated with the installation of the visitor center.
“The activity of the visitor center refers to the 4th hazard category; the environmental impact is minimal, since rare animals do not live near the site of the planned object construction and rare plant species do not grow. Sewage and garbage will be taken out of the national park to specially designated places. In addition, noise reduction measures will be carried out,” Tamara Shiryaeva said.

At the same time, the expert noted the positive impact of the project on the social economic environment. The installation of the visitor center opens up opportunities for developing regional tourism, organizing new jobs for the population, involving local businesses, attracting additional investments, increasing budget deductions, etc.

By the way, such experts of the ACBK as a zoologist, botanist, environmental engineer, ecotourism specialist took part in the study of all the sites proposed for use.
The organizers of hearings noted that the visitor center will also become a place of cultural and educational events.

“This is a space for exploring the nature and history of the park, for eco-education and popularization of environmental care. We will constantly hold educational events aimed at improving the culture of outdoor recreation, fostering a careful attitude towards it, and plan to invite interesting lecturers, hold thematic conferences, seminars, talk about problems such as garbage and vandalism,” Tomiris Mussayeva, a representative of QazaqGeography RSA, said.

The construction of the visitor center will take about 3 months, but its opening is planned for the beginning of the next tourist season in March 2023. Employees will be recruited from among the local population”, QazaqGeography RSA emphasized.

Representatives of local executive bodies, residents of Basshi village, civil activists, as well as public figures took part in hearings.
It should be noted that QazaqGeography RSA has been implementing a project for the development of ecological tourism and infrastructure in the Altyn-Emel and Charyn national parks since March 2021. During this time, a lot of work has been done in the parks, including gazebos, shade canopies, drinking fountains, observation decks, navigation and eco-toilets operating on an anhydrous basis.

For reference:
QazaqGeography is a voluntary geographical community of citizens united by a common desire to explore the rich nature and distinctive culture of Kazakhstan, preserve the historical and cultural heritage of the country and pass on their knowledge to future generations
QazaqGeography was founded in 2013 as a national geographical society and today unites more than 1,000 members and has 11 regional offices around the world Kazakhstan.
< Back 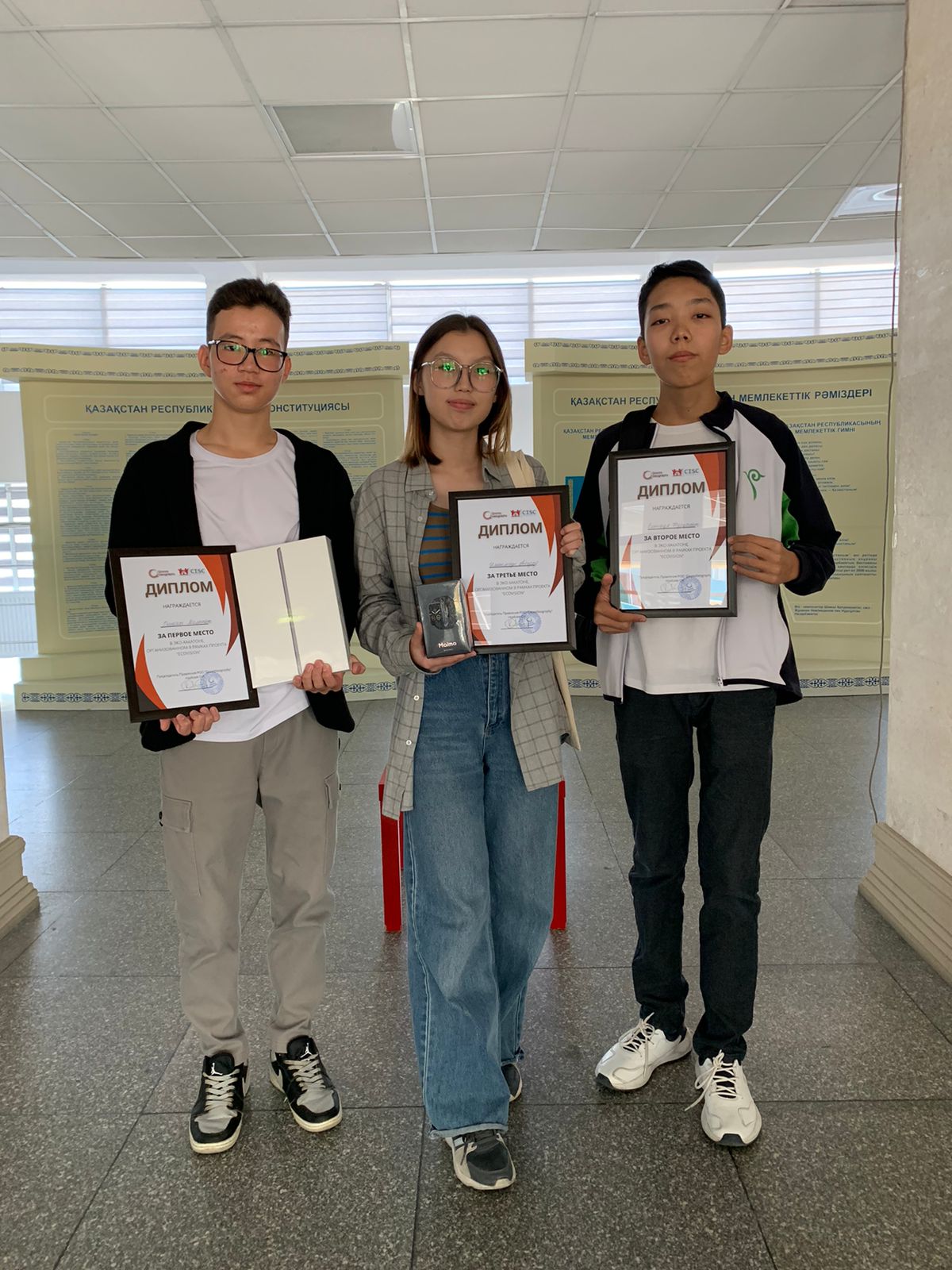 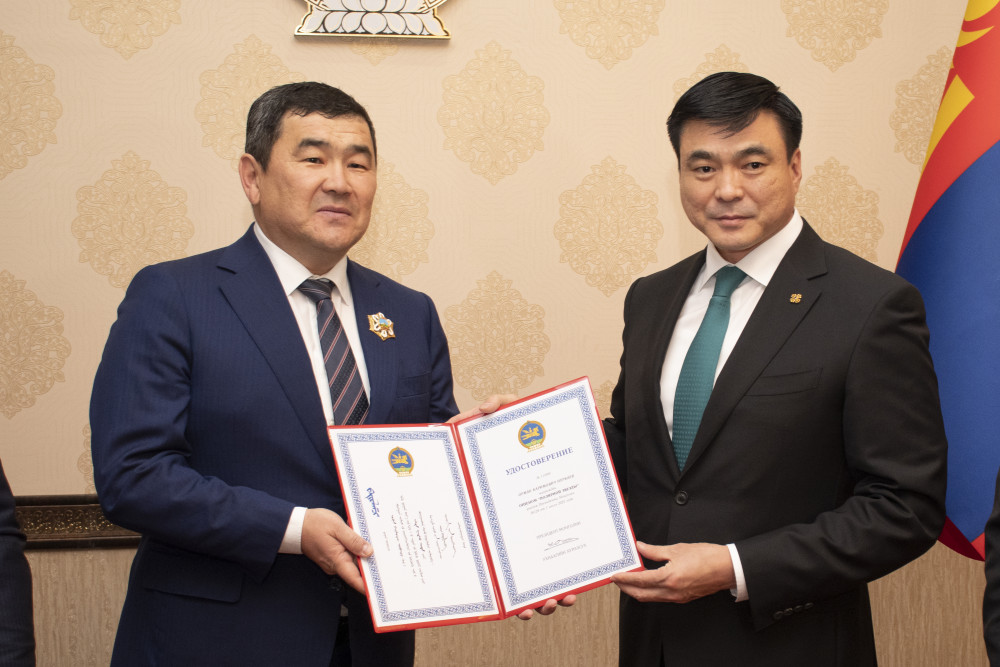 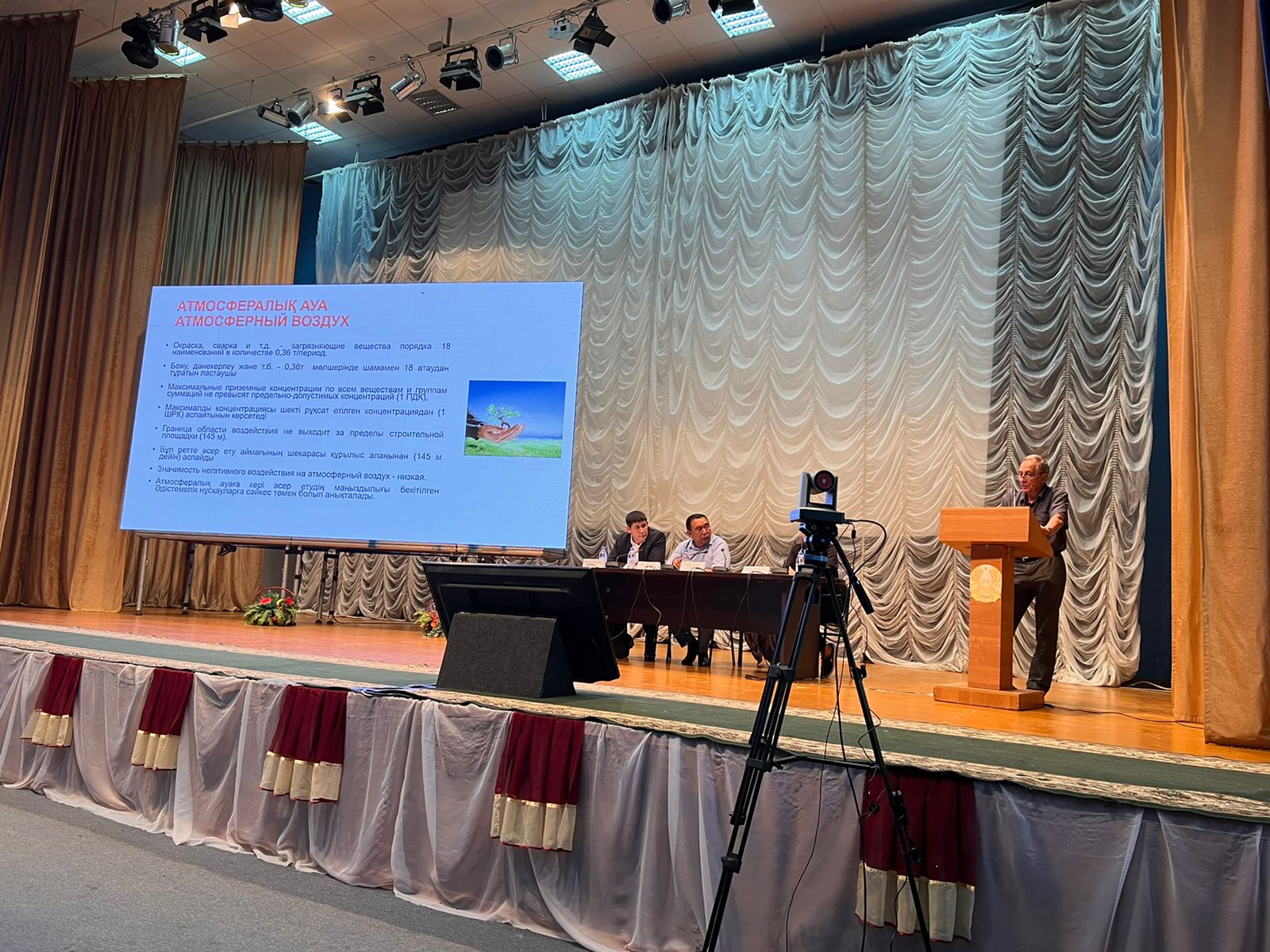 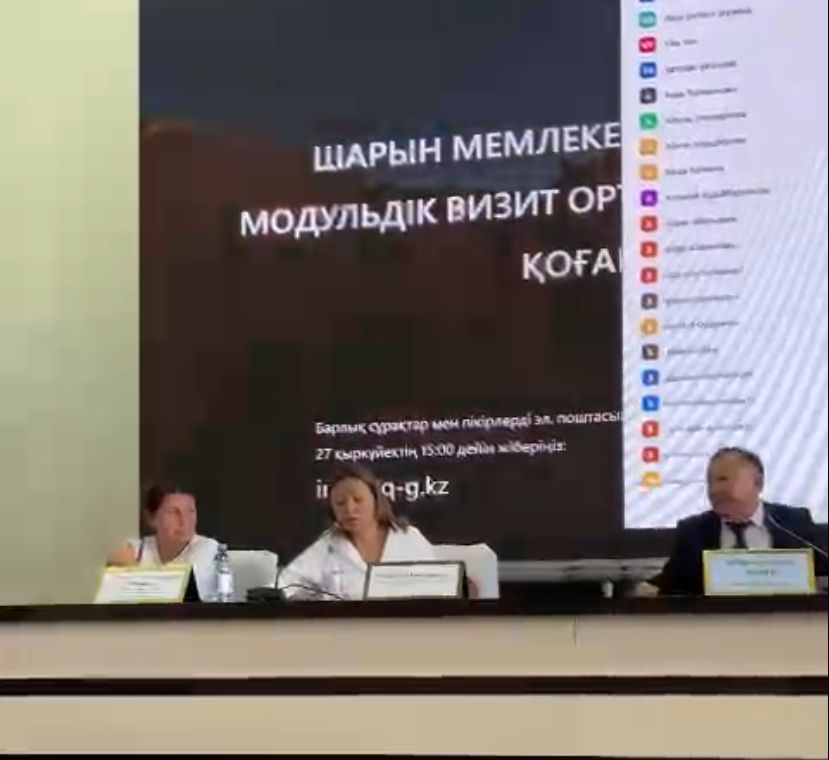