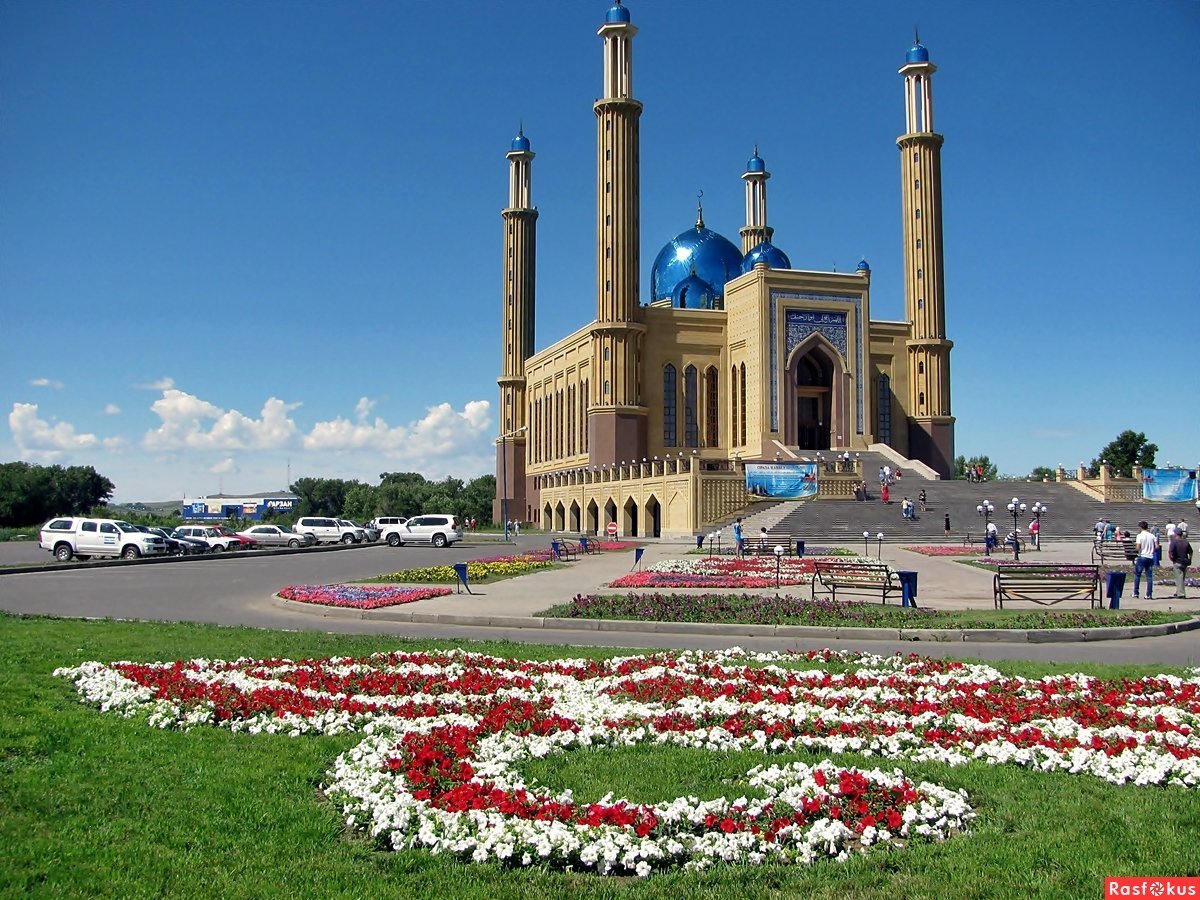 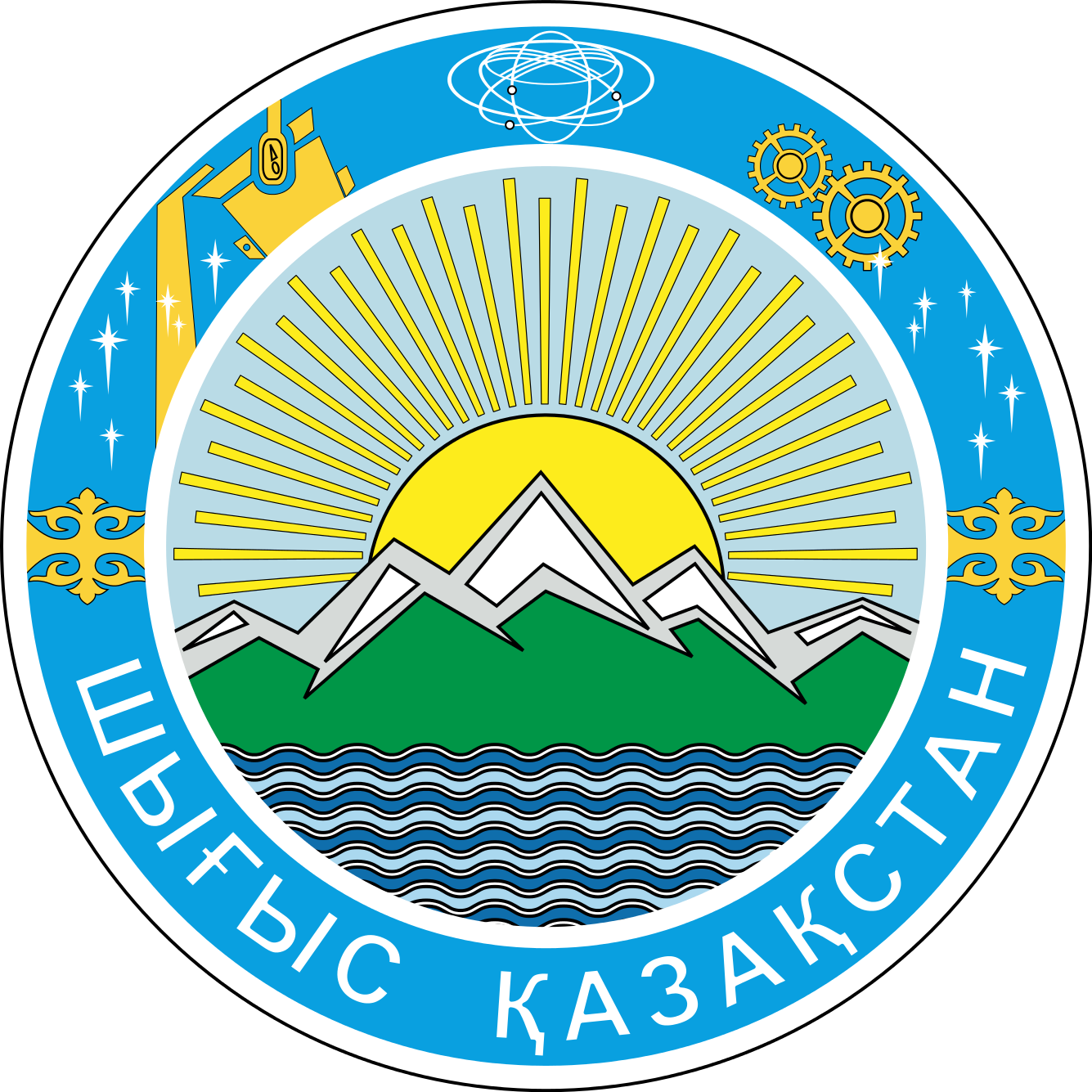 East Kazakhstan oblast (in Kazakh Шығыс Қазақстан облысы, Şyğys Qazaqstan oblysy) is a region in the eastern part of Kazakhstan, on the border with Russia and China.
Ust-Kamenogorsk is the administrative center.

It borders on one oblast of Kazakhstan, one oblast of China and two oblasts of Russia: in the west — with the Abai oblast; in the east — with the Xinjiang Uygur Autonomous Region of China; in the north — with the Altai Territory and the Altai Republic of the Russian Federation.
The highest point is Mount Belukha.
The position of the East Kazakhstan oblast in the central part of Eurasia, as well as the Altai Mountains located on its territory.


A small territory of Eastern Kazakhstan is occupied by the Altai and Saur-Tarbagatai mountains with eternal glaciers on the tops, the Kalba mountain range, shallow rolling plains, wide basins, vast plains along rivers.


More than 40% of all water reserves in Kazakhstan are concentrated in the East Kazakhstan oblast.
Among the largest rivers are Black Irtysh, Bukhtarma, Kurchum, Kalzhyr, Narym, Uba, Ulba. The main waterway of the oblast is Irtysh, on which there are 2 hydroelectric power plants — Bukhtarma, and Ust-Kamenogorsk.
There are about a thousand lakes in the East Kazakhstan oblast with a size of more than 1 hectare. They are located unevenly across the territory — the largest number of lakes is concentrated in the northern and north-eastern parts of the oblast. The largest lakes of East Kazakhstan oblast are Zaisan, Markakol, Bukhtarminskoye, Ulmes, Karakol, Turangakol, Dubygalinskoye, Kemirkol.


The climate is extremely continental with large seasonal and diurnal temperature differences. Summers are hot and moderately dry, while winters are cold and snowy, and moderately cold in the foothills. The average temperatures of the winter months, according to the Ust-Kamenogorsk weather station, range from -12°C to -15°C, in the foothills of the Altai the temperature ranges from -9°C to -11°C. However, when the Arctic air masses invade, the temperature can drop to -42°C. Blizzards are a regular phenomenon in winter in the semi-deserts and steppes of the oblast, inversion fogs are frequent in the intermountain basins. The average maximum temperatures in July range from +25°C to +30°C. Maximum summer temperatures can reach +45°C. The average annual precipitation is from 300 to 600 mm, in the mountains — about 900 mm, in places up to 1500 mm.