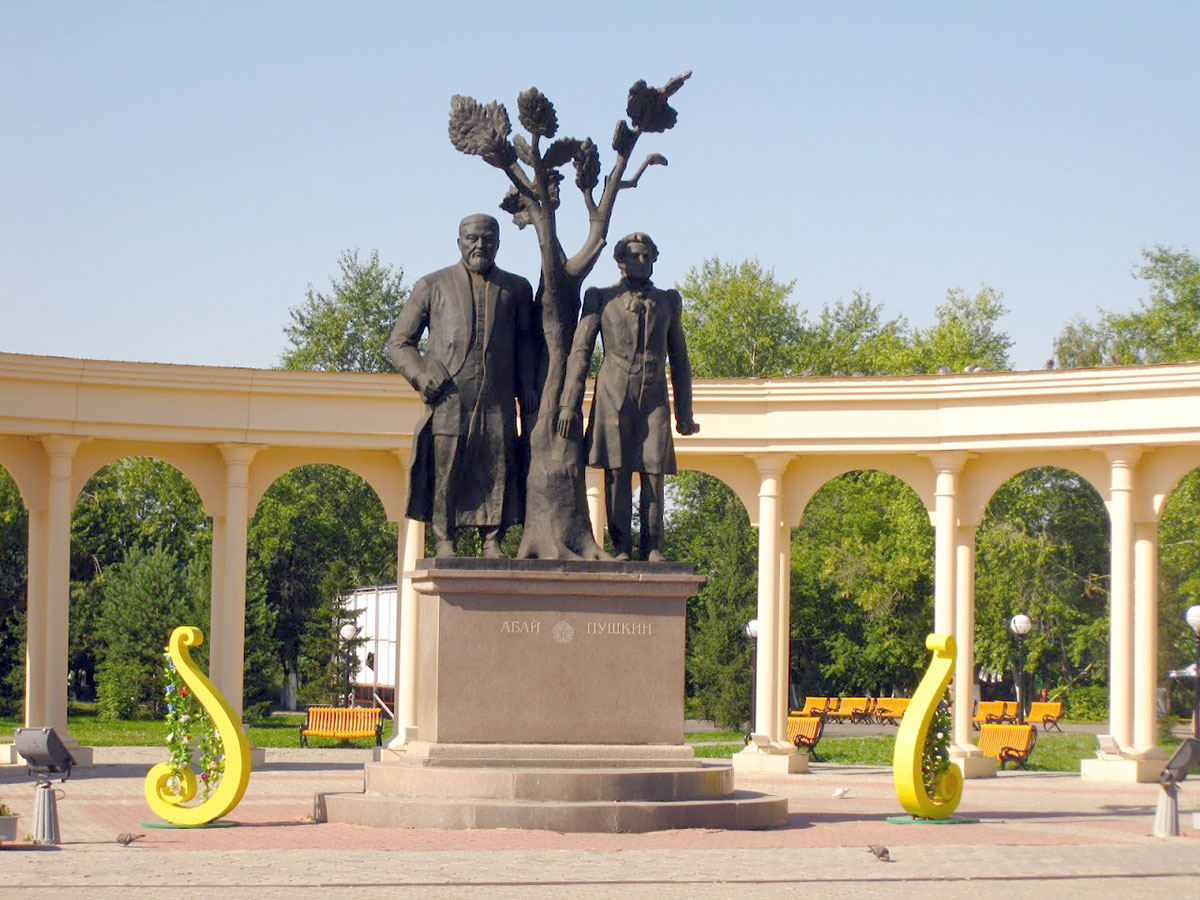 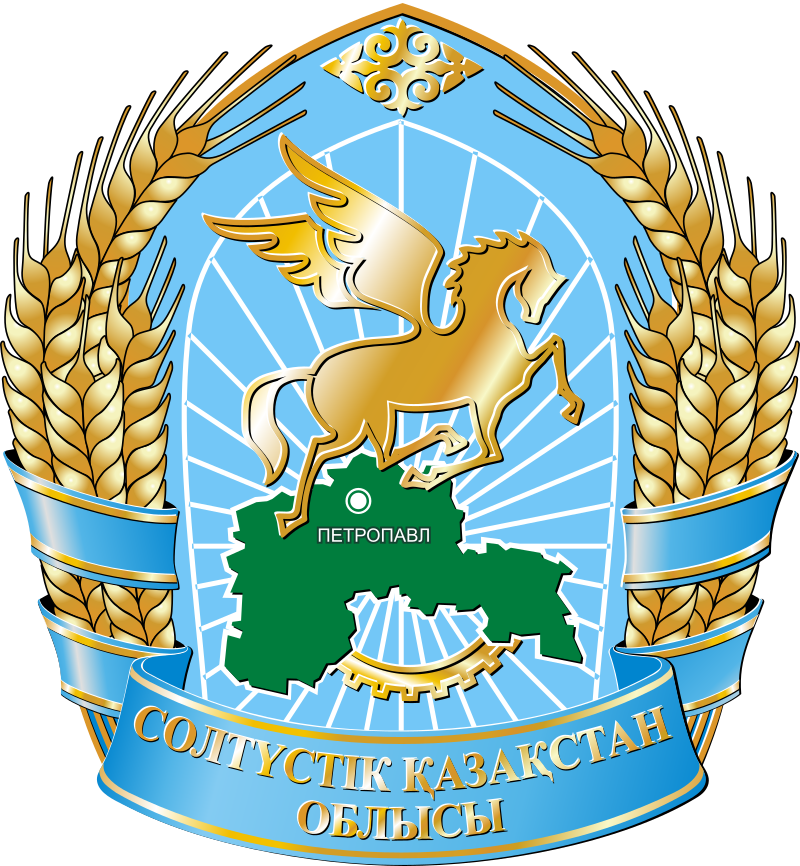 Rivers belong to the Ob basin. The territory of the oblast is crossed almost in the meridional direction by the valley of Ishim River (with tributaries - Imanburlyk and Akkanburlyk), the width of which varies from a few kilometers in the south to 20-22 km in the north of the oblast.
There are 3,425 basins of existing and disappeared lakes on the territory of the oblast. In terms of the area of the water mirror, the largest of them are Siletyteniz (777 km2), Teke (265 km2), Shagalalyteniz (240 km2), Kishi-Karaoi (102 km2). The basins of such lakes as Siverga, Mengiser, Stanovoye, Bolshoy Tarangul (Tarankol) have an area of 30-50 km2 or more. Quantitatively, lakes and lake basins with areas of about 1 km2 predominate. Lakes of Kokshetau upland are distinguished by the greatest depths: Shalkar — 15 m, Zhaksy-Zhalgyztau — 14.5 m, Imantau — 10 m; lakes with depths less than 3-5 m prevail. On Ishim River in the territory of the oblast there is a Sergeyevsky reservoir with an area of about 117 km2.
On the territory of the oblast, Bulaevsky water pipeline with a length of 1,694 km has been laid, providing water to settlements and used for watering agricultural lands.

The climate is extremely continental, belongs to the West Siberian climatic region of the temperate zone. Winters are cold and long, summers are relatively hot, with clear, often arid weather prevailing. The average temperature in January is -18.6°C, in July +19.0°C. The lowest air temperatures are about -48°C (Bulayevo station, 1968), the highest are about +41°C (Sergeyevka city, 2014). The duration of the period with average daily temperatures above 0°C is on average 125 days. The average date of temperature transition through 0°C is April 10-15, through +5°C — April 22-25.

Tribes of the Middle Zhuz lived on the territory of the North Kazakhstan oblast in the 19th century: Argyns (Atygai, Karauyl, Kanzhygaly families), Kerei (Kursars, Aksars), Kypshak (Kulan), Bultyn-Kypshakuaks.
One of the significant stages of resettlement in the territory of modern North-Kazakhstan oblast occurred at the late XIX — early XX centuries and is primarily associated with the opening of the Siberian Railway and the Stolypin agrarian reform. It was during this period that the foundation of the Ukrainian community in Kazakhstan was laid.
According to the results of these migrations, Ukrainians made up the majority of the population of the northern regions of Kazakhstan in the vast territory of the Steppe Region, referred to in historiography as the Gray Wedge.
In 1921-1928 Petropavlovsk was the center of Akmola province of Kirgizskaya ASSR (since 1925 — Kazakhskaya ASSR).
In early 20s of the XX century, the West Siberian Uprising was suppressed by the Reds - the largest anti-Bolshevik armed uprising of peasants, qazaq, part of the workers and urban intelligentsia in the RSFSR.
North Kazakhstan oblast was formed from the northern districts of Karaganda oblast and Karkarala district by the Decree of the Central Executive Committee of July 29, 1936.