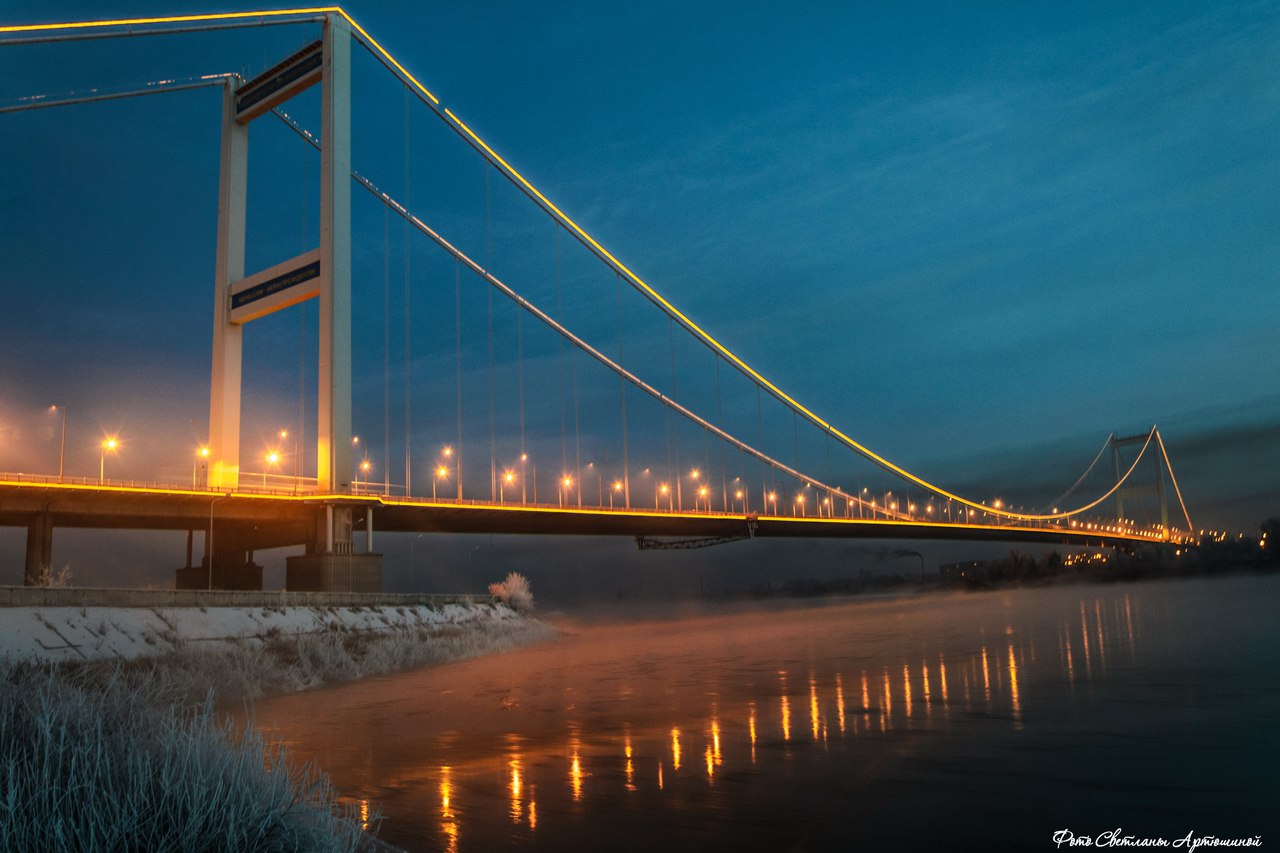 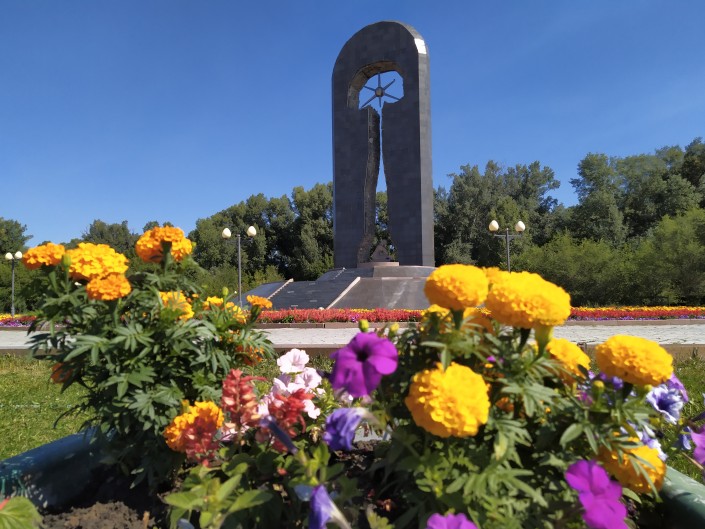 Abaiskaya oblast or Abai oblast (in Kazakh Абай облысы, Abai oblysy) is a region in the eastern part of Kazakhstan, formed on June 8, 2022. Semei city is the administrative center.


More than 40% of all water reserves of Kazakhstan are concentrated in the east of the country.
The main waterway of the oblast is Irtysh River, on which the Shulba HPP is located.
There are many lakes in Abai oblast, the largest of which are Alakol and Sasykkol, as well as Shulba reservoir.


The climate is extremely continental, with large daily and annual air temperature amplitudes. Winter is harsh, summer is hot. The average temperature in January is -17°C, in July +21°C, 300 mm/year of precipitation falls. The average annual wind speed is 2.3 m/s, the average annual humidity is 66%.
History
In the XIX century, such tribes of the Middle Zhuz lived on the territory of Abai oblast as: Naimans (Bura, Tauke, Karatai, Karakerei, Matai, Sadyr, Tortuyl famiilies), Argyns (Basentiyn, Karakesek, Tobykty families), Tarakts, Kerei and Uaks.
In 1939-1997, this territory was Semipalatinsk oblast with the administrative center in Semipalatinsk (since 2007 — Semei). Semipalatinsk oblast was established by the Decree of the Presidium of the Supreme Soviet of the USSR on October 14, 1939 and continued to exist in the Republic of Kazakhstan. On May 03, 1997, by the Decree of President, Nursultan Nazarbayev, Semipalatinsk oblast was abolished, and its territory became part of East Kazakhstan oblast.
On March 16, 2022, the President of the Republic of Kazakhstan, Kassym-Jomart Tokayev, delivered the Address to the people of Kazakhstan during a joint session of the chambers of Parliament, where he proposed to create Abai oblast:

...it is proposed to create Abai oblast in Semipalatinsk region. Semei city will become the regional center of the new oblast. This issue has long been raised by residents of this region. Now there are a lot of unresolved problems in this region, the internal infrastructure is very worn out.


The oblast has been established on June 08, 2022 in accordance with the Decree of the President of Kazakhstan of May 04, 2022. Abai oblast includes the same territories that were part of former Semipalatinsk oblast until 1997.
According to the amendments to the Constitution approved after the referendum in June 2022, as well as the Presidential Decree of June 08, 2022, akims of regions are elected according to the new rules, during voting in maslikhats of the regional centers, cities of republican significance, the capital.