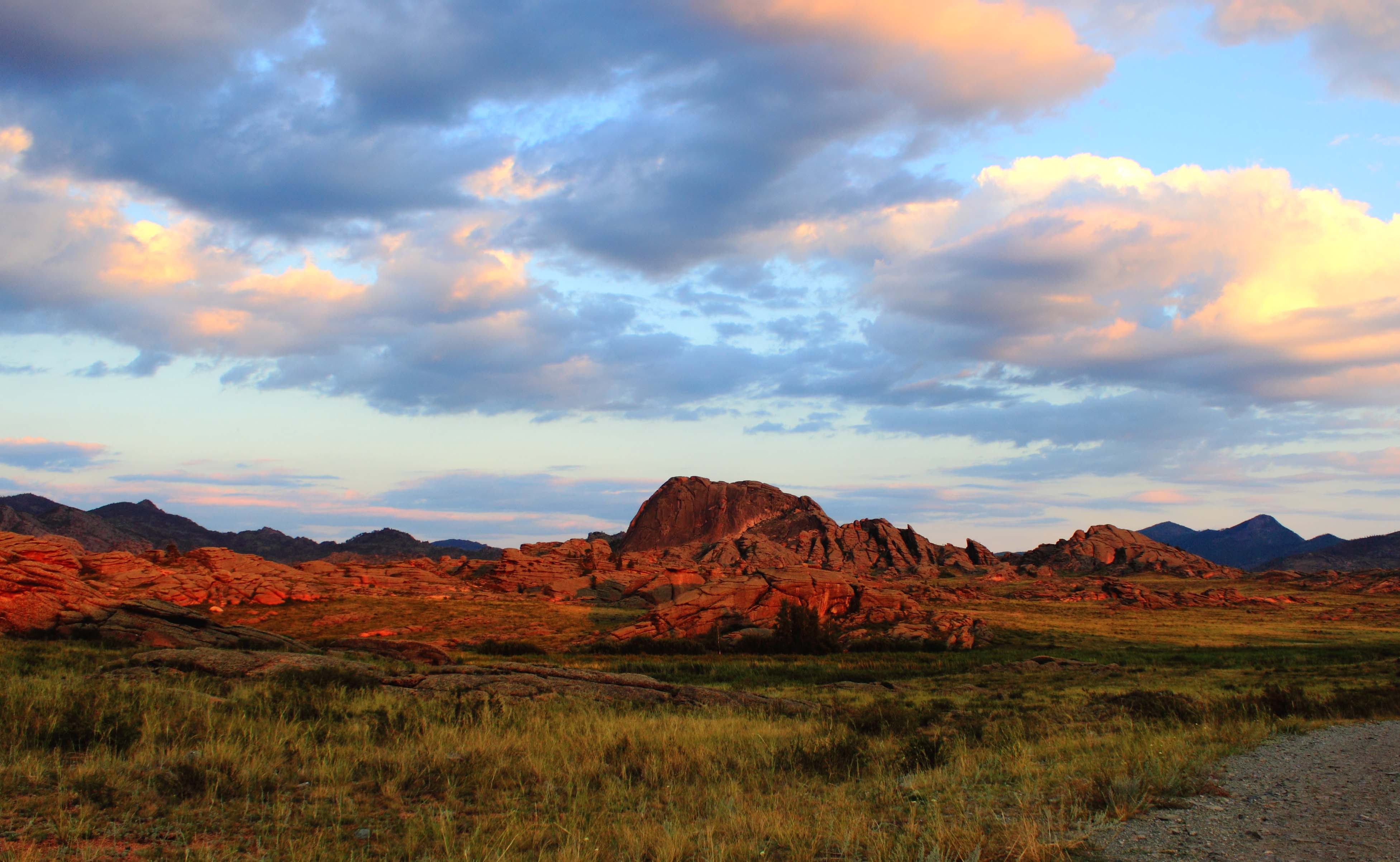 Ulytau oblast (in Kazakh Ұлытау облысы, Ūlytau oblysy) is a region in the central part of Kazakhstan, formed on June 8, 2022. The climate is extremely continental and extremely arid. Zhezkazgan city is the administrative center of the region.

The oblast is located in a zone of extremely continental climate.

In 1973-1997, the Dzhezkazgan oblast existed as part of Kazakhskaya SSR and Kazakhstan, which, as a result of the administrative reform of 1997, became part of Karaganda oblast. Tribes of the Middle Zhuz lived in the territory of Ulytau oblast in the XVIII century: Argyns (Karakesek and Atygai sub-families), Naimans (Baganaly and Baltaly sub-families), Kypshaks (Bultyn, Uzyn and Tory sub-families), there was also a family of Zhana Kyrgyz, which was not part of the Zhuz.
On March 16, 2022, the President of the Republic of Kazakhstan, Kassym-Jomart Tokayev, delivered the Address to the people of Kazakhstan during a joint session of the chambers of Parliament, where he stated that Ulytau oblast would be formed from a part of Karaganda oblast.
The oblast was formed on June 08, 2022, in accordance with the Decree of the President of Kazakhstan, its territory is significantly smaller than that occupied by former Dzhezkazgan oblast (which until 1997 still included Shetsky and Aktogai districts, as well as Balkhash and Priozersk cities).