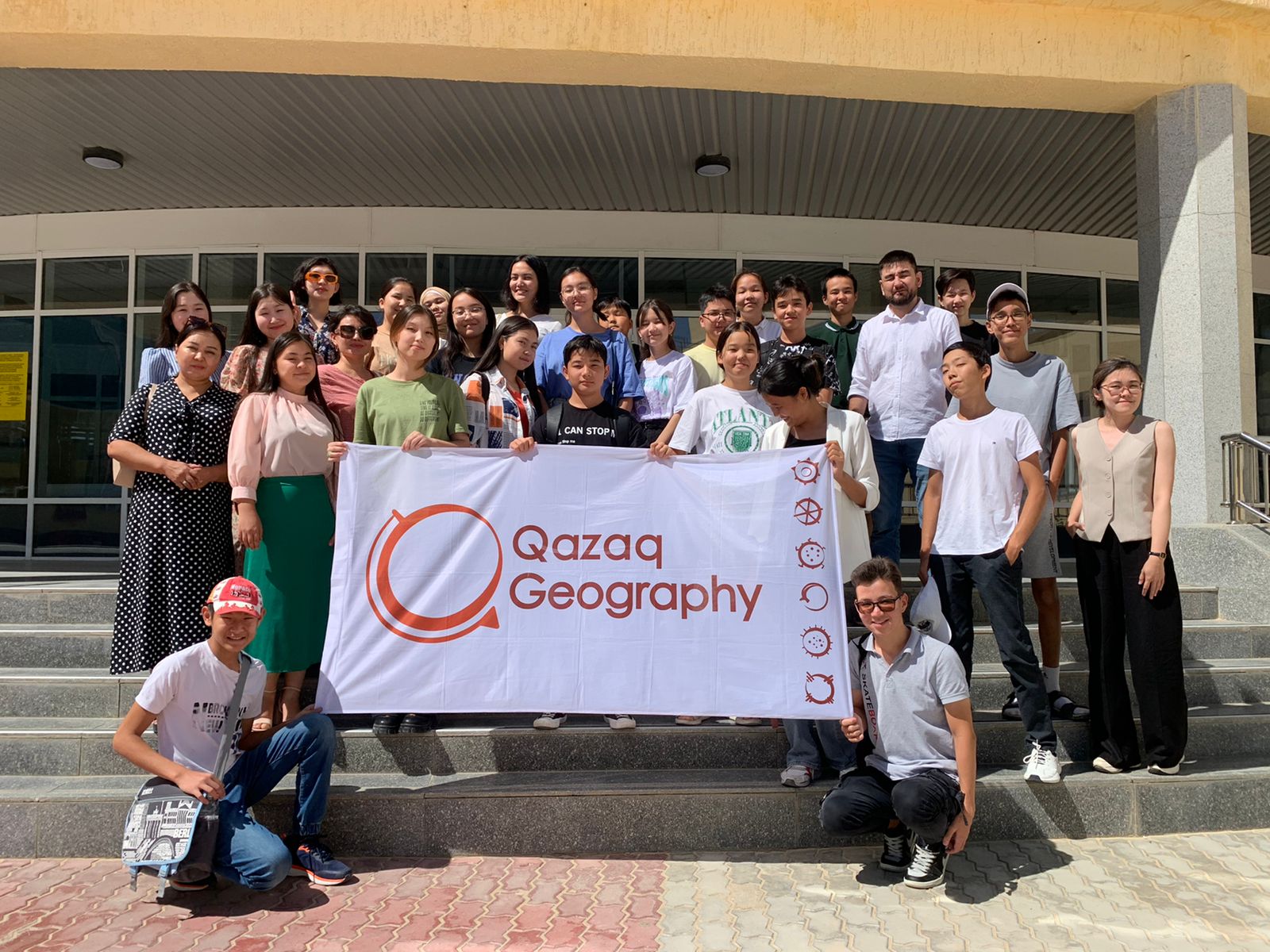 Project goal is to increase the level of awareness of the population about environmental problems, carbon neutrality and its involvement in environmental initiatives, the formation of eco-thinking among young people, active citizenship, leadership qualities and sustainable knowledge in the field of ecology.

Tasks
Increase of eco-awareness of the population

Tasks
Organization of an eco-hackathon for schoolchildren of Aktau city

What is already there?

What is already there?
The project took place in several stages, during which a selection was carried out among schoolchildren and students of Aktau, trainings and master classes were organized in online and offline formats. The final part of the project will be the organization of an Eco-Hackathon, the winners of which will receive valuable prizes.

The audience of the project is students of the 7th grade of Aktau NIS and 1st year students of Yessenov University.

The project was held within the framework of the EcoBatys Environmental Initiatives Competition, organized by Shell Kazakhstan and the Center for Support of Civil Initiatives.

In September 2022, the final stage of the project - an Eco-Hackathon, was held; theme of which was “Creating visitor centers on the carbon neutrality principle”.

The winners of the Eco-Hackathon were students of the Nazarbayev Intellectual School of Aktau: Rishat Dilshat took the 1st place, who presented his model of a future visitor center based on the lean consumption of natural resources and the recycling of materials. In addition, Dilshat modeled a mock-up of a device that will collect moisture, accumulate it and serve as a source of drinking for animals.

The commission awarded the second place to Yessenkul Nurkanat, the 3rd place - to Imanmadi Aisulu. All the winners of prizes received valuable gifts.