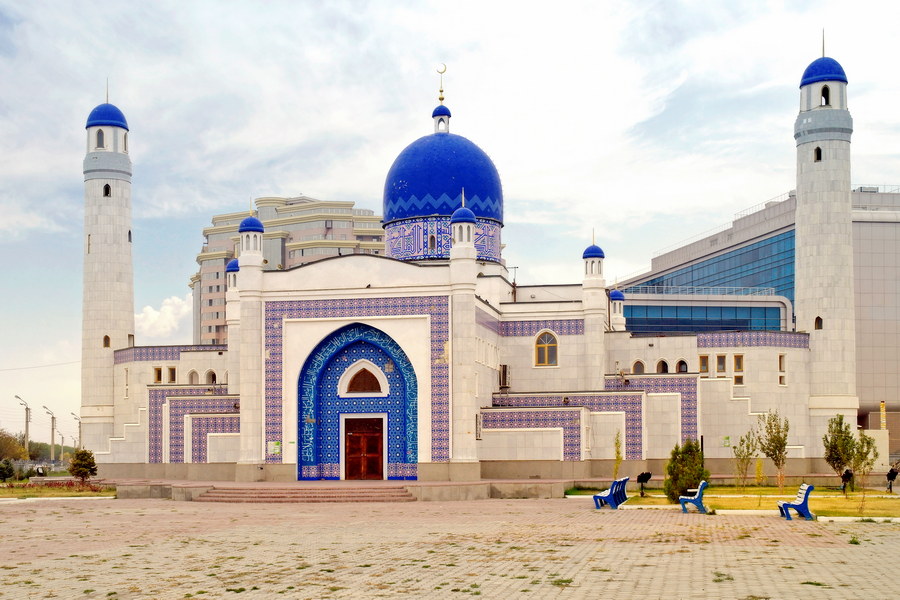 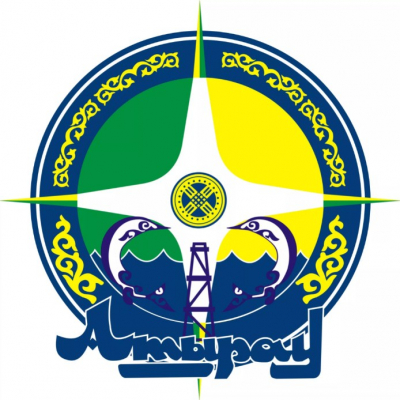 Atyrau oblast (in Kazakh Атырау облысы, Atyrau oblysy; until February 1992 – Guryevskaya oblast) — the oblast is part of Kazakhstan. Atyrau is the administrative center.
Atyrau oblast borders with West Kazakhstan oblast, Mangystau oblast, Aktobe oblast and Astrakhan oblast of the Russian Federation.
It was formed on January 15, 1938

The oblast is located on the Caspian lowland, to the north and east of the Caspian Sea between the lower reaches of Volga in the northwest and the Ustyurt plateau in the southeast.
Atyrau oblast borders with Astrakhan oblast of Russia in the west, West Kazakhstan oblast in the north and northeast, Aktobe oblast in the east (there is an architectural monument “Alyp-Ana” on the border of Aktobe and Atyrau oblast), Mangystau and the Caspian Sea in the south.


The region is located between the ridges of the Northern Tien Shan in the south, Balkhash Lake in the northwest and the Ili River in the northeast; it borders China in the east.
The entire northern half is occupied by the plain of the southern Semirechye, or Balkhash (altitude 300-500 m), slightly inclined to the north, crossed by dry channels — bakanas, with massifs of ridge and loose sands (Sary-Yesikatrau, Taukum). The southern part is occupied by ridges up to 5000 m high: Ketmen, Zailiysky Alatau and the northern spurs of Kungei-Alatau. From the north, the ridges are bordered by foothills and narrow foothill plains. The entire southern part is an area of high seismicity.


The Caspian Sea in the part adjacent to the oblast has depths of less than 50 m. The coastline is little creeky; there are small sandbanks and coastal islands.


The climate is extremely continental and arid, with hot summers and moderately cold winters.