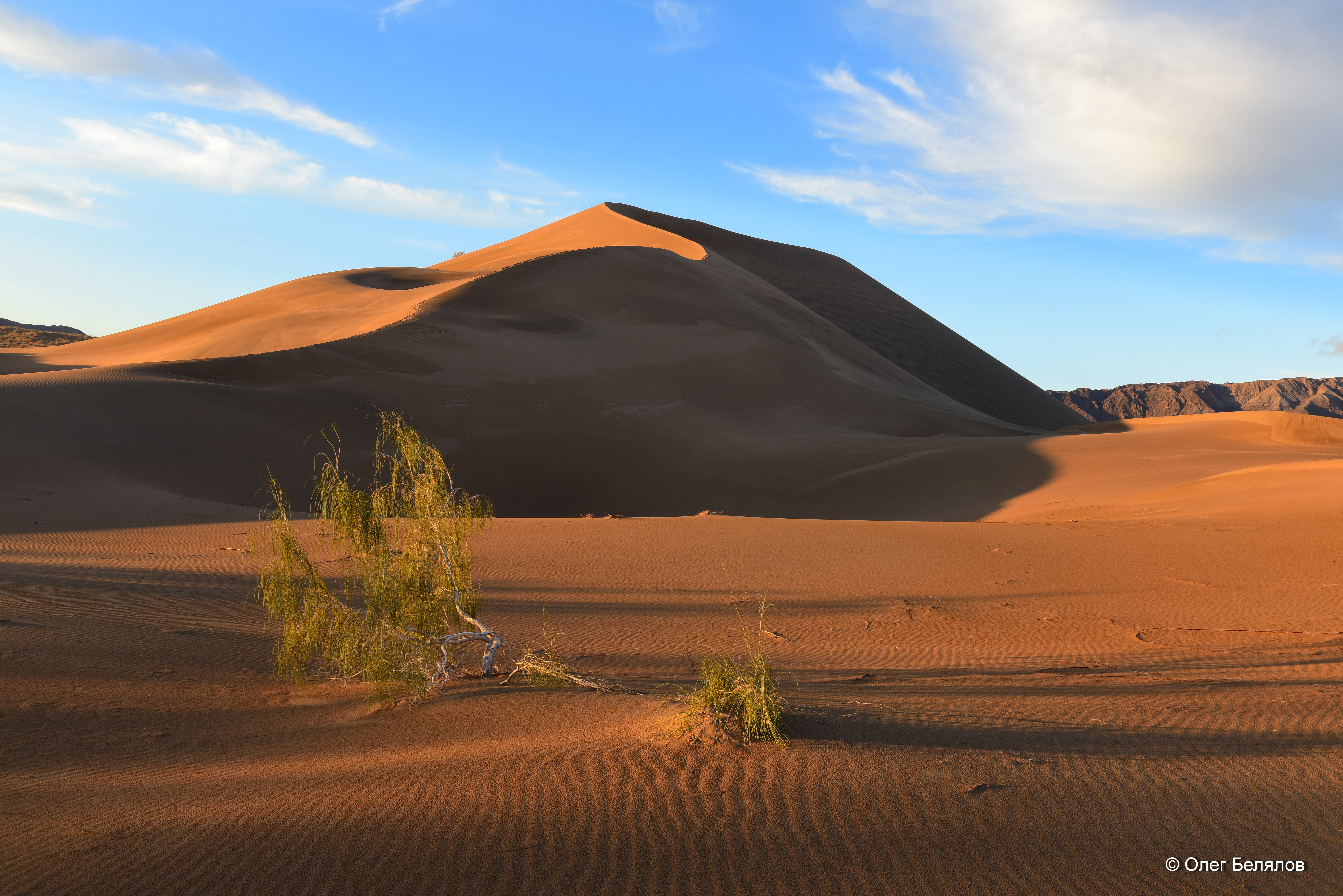 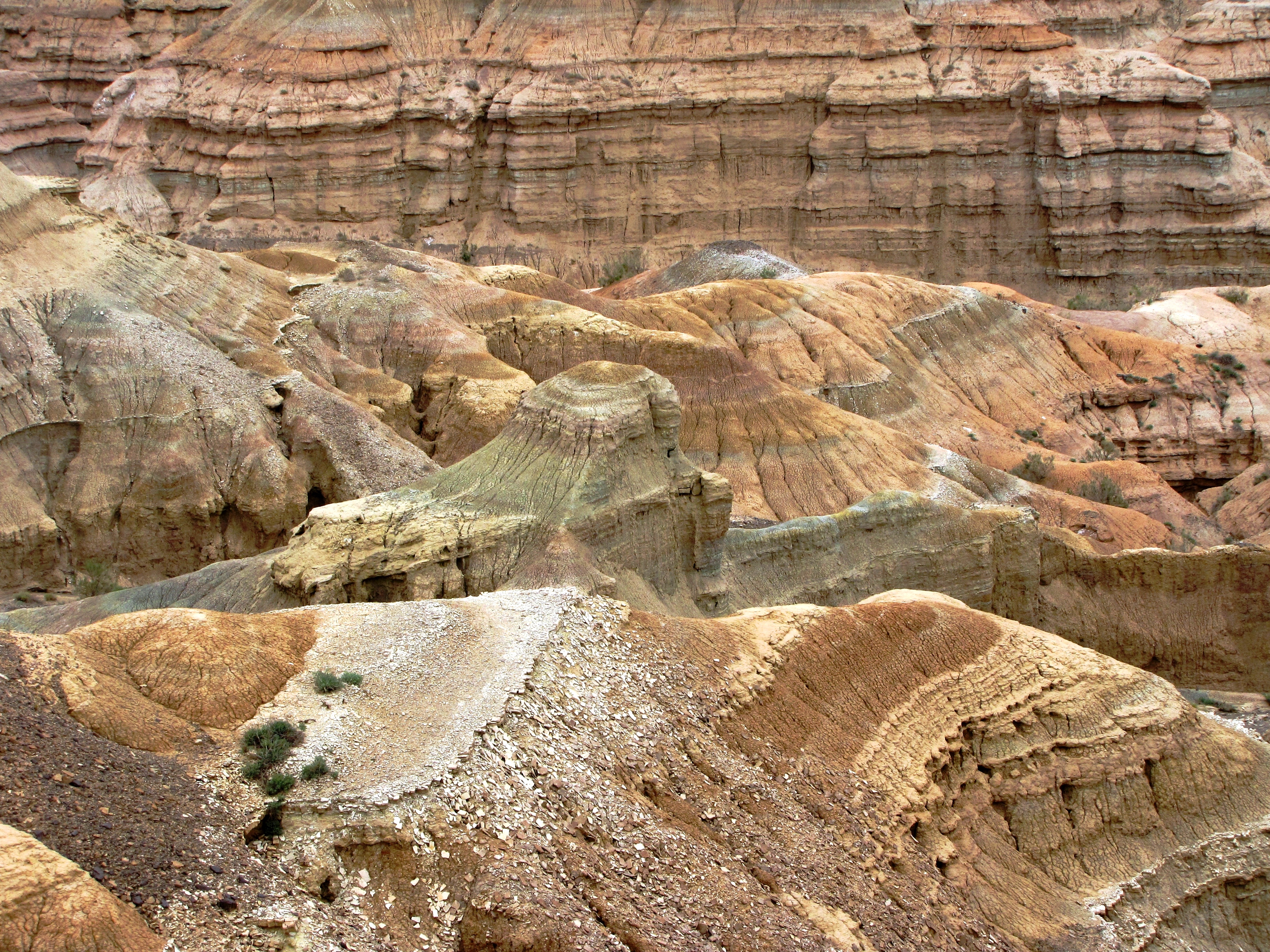 The Altyn-Emel park was organized on April 10, 1996, with an area of 209,553 hectares on the territories of the former: Kapchagai State Hunting and Conservation Farm, Almaty State Reserve, nursery for semi-free husbandry of animals (kulanarium), Baschi collective agricultural enterprise. The purpose of the park is to preserve unique natural complexes, rare, endangered and especially valuable species of flora and fauna.
The total area of the park is currently 307,653.35 thousand hectares.
The territory of the park includes mountainous, sandy-desert, gravelly-clay-desert landscape complexes.
It consists of two main parts — the plain that adjoins the right bank of the Ili River and the mountain — the spurs of the Dzungarian Alatau and the macro slope of the Altynemel ridge. Small island mountain ranges are located on the plains. Carboniferous deposits (300 million years old), which are mainly volcanites, Permian and carboniferous deposits, and the most ancient deposits — Silurian, have been identified in the park. The mountains of the park are mainly composed of Paleozoic rocks, which are from 200 to 400 million years old. 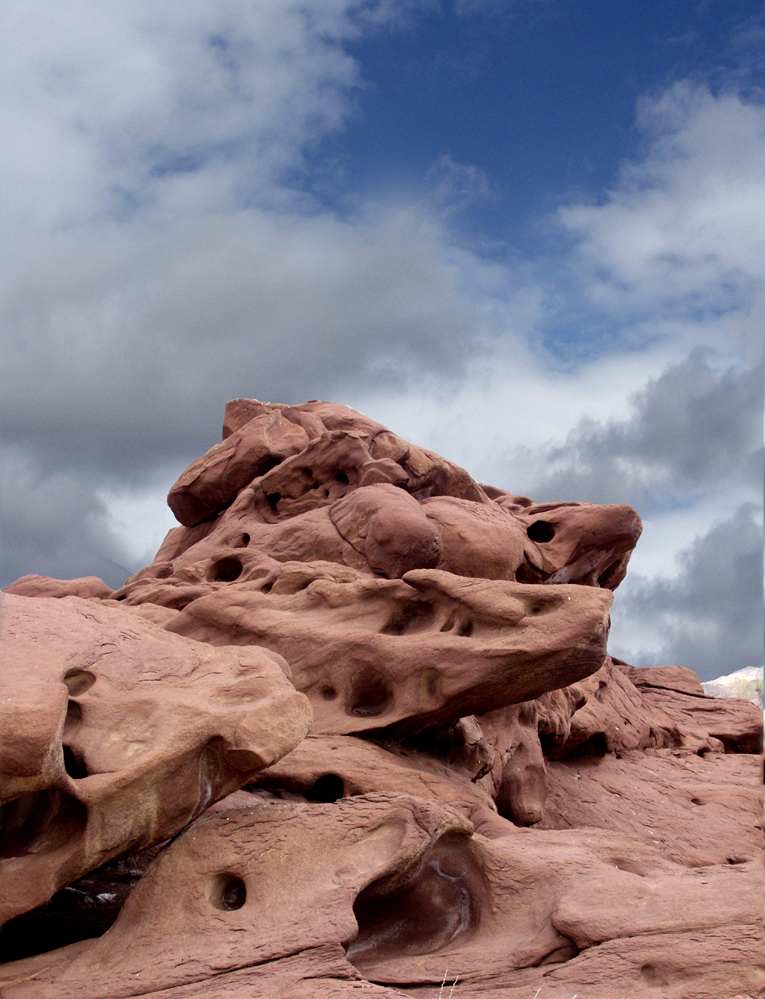 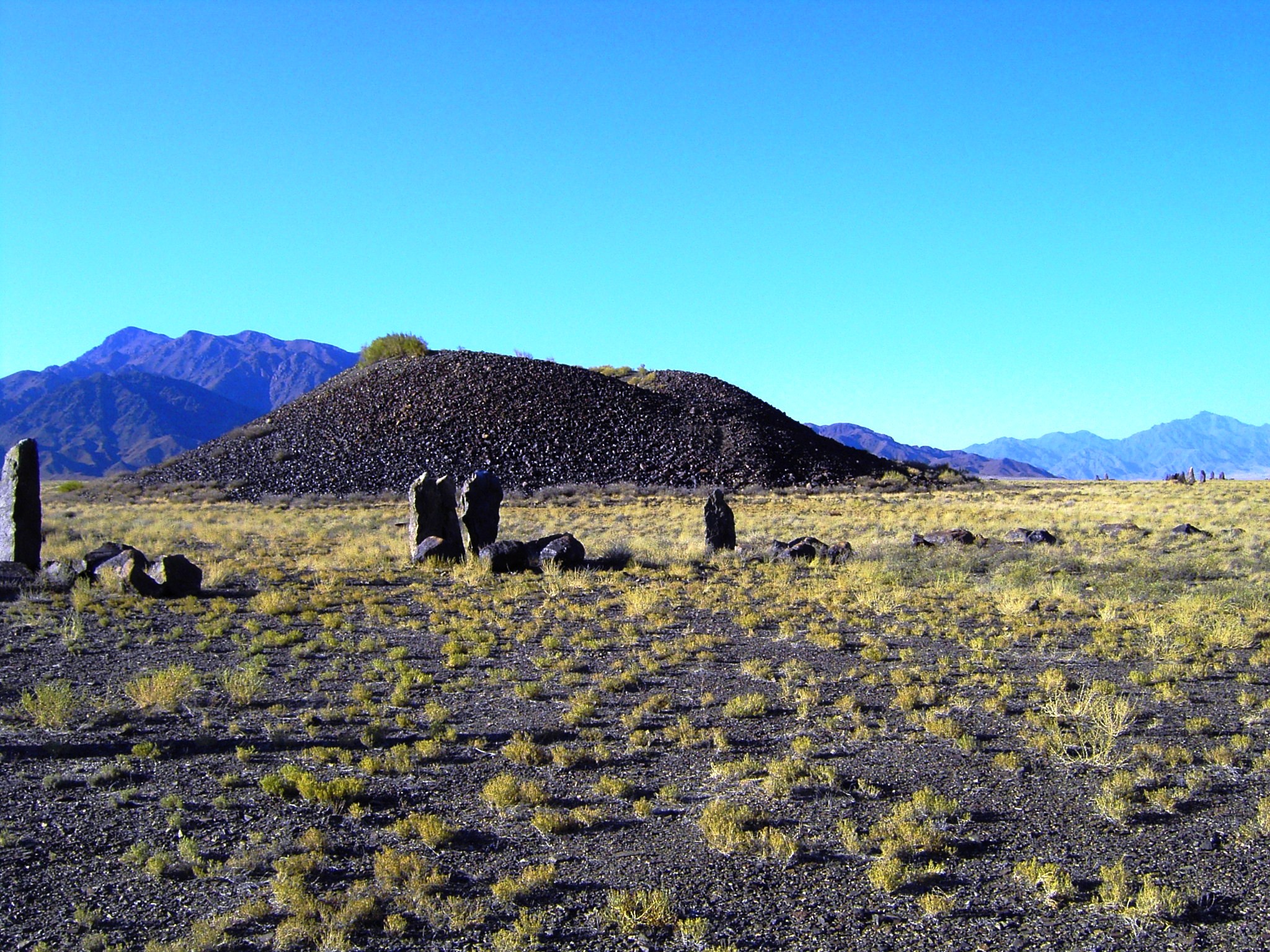 The flora of the park has about 1800 plant species, among them 21 species are listed in the Red Book of Kazakhstan, about 60 species are endemic and rare forms of the Dzungarian Alatau and Ili-Balkhash basin. Among the flora, it is worth noting the ancient white and black saxaul, small groves of ironwood (Caucasian frame), Asian wild apple trees.
The habitation of 1658 invertebrate species has been established, including by taxa: straight—winged — 56, mantis - 7, equiptera - 497, coleoptera - 536, lepidoptera - 164, hymenoptera — 225, down—eaters and lice — 1, arachnids — 140, mollusks - 32 species.
The fauna of vertebrates of the national park has 293 species. The park is home to 78 species of mammals, 260 species of birds, 25 species of reptiles, 4 species of amphibians, 26 species of fish.
Of the animals living in the park, 56 species are listed in the Red Book of Kazakhstan, including 25 species of insects, 3 — fish, 2 — amphibians, 1 — reptiles, 12 — birds, 10 — mammals, including argali, kulan, Persian gazelle[3]. The hallmark of the national park is a large population of kulans. In 1982, several dozen Turkmen kulans were brought to Altynemel from Barsakelmes.
Now their livestock numbers more than two thousand individuals. Another “jewel” of the national park is Persian gazelle. In addition, in Altynemel in the early 2000s, as part of the reintroduction, Przewalski’s horses were brought from zoos in Germany and released into the wild.
Birds are represented by such species as: lapwing, Radshank, snipe, pratincole, pheasant, quail, Montagu’s harrier, yellow-headed and black-headed wagtail, sandpiper (little ringer plover, Kentish plover, oyster catcher, black-winged stilt), gull (black-headed gull, coomon tern), wagtail.

The park has an extremely continental climate. Winters are cold and dry, and summers are hot. Annual precipitation does not exceed 300-330 mm.

The most famous sights of the park are Singing Dune with a length of 1.5 km and a height of up to 130 m; clay mountains cut through by canyons — Aktau (translated as white mountains); Katutau — mountains composed of volcanic rocks; Chokan Valikhanov spring in the Kokbastau stow.
The necropolis of the Sakis nomadic elite of the VIII—III centuries BC, Beshatyr (eng. Five Tents), is 3 km from the bank of the Ili River. There are also Taigaq petroglyphs here.